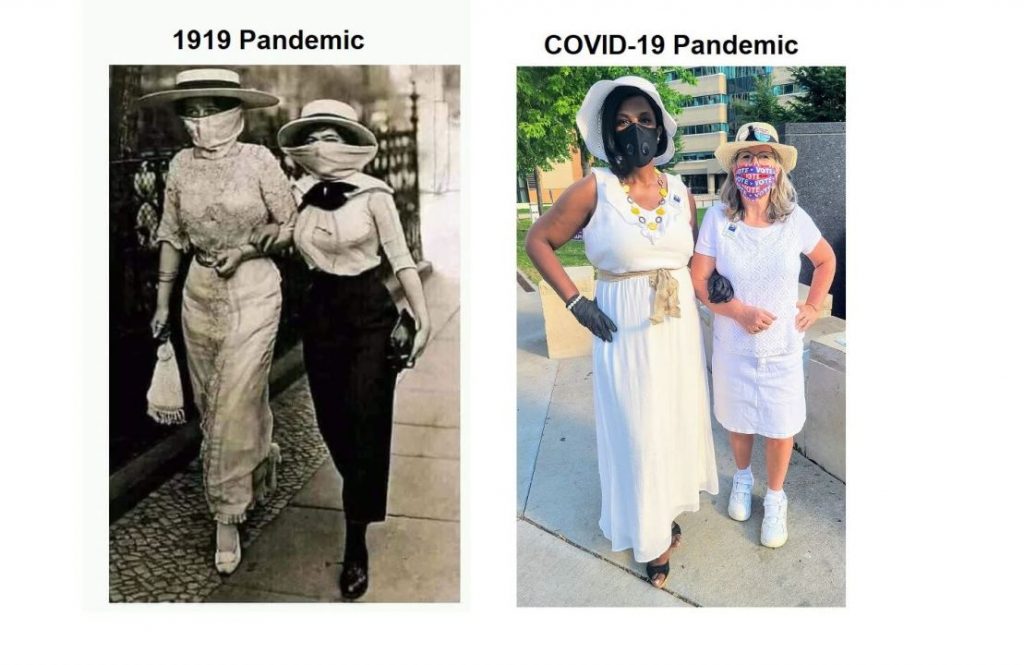 Nearly two pandemics later, leaders and activists in the Fox Valley celebrate the 100th anniversary of women’s right to vote.

Jeanne Roberts President of Appleton’s League of Women Voters says, “It’s important because all women were disenfranchised. They had to pay taxes, but they couldn’t vote on how their taxes were used.

Women’s rights pioneer, Susan B. Anthony has been posthumously pardoned but some Fox Valley activists question if Anthony would agree.