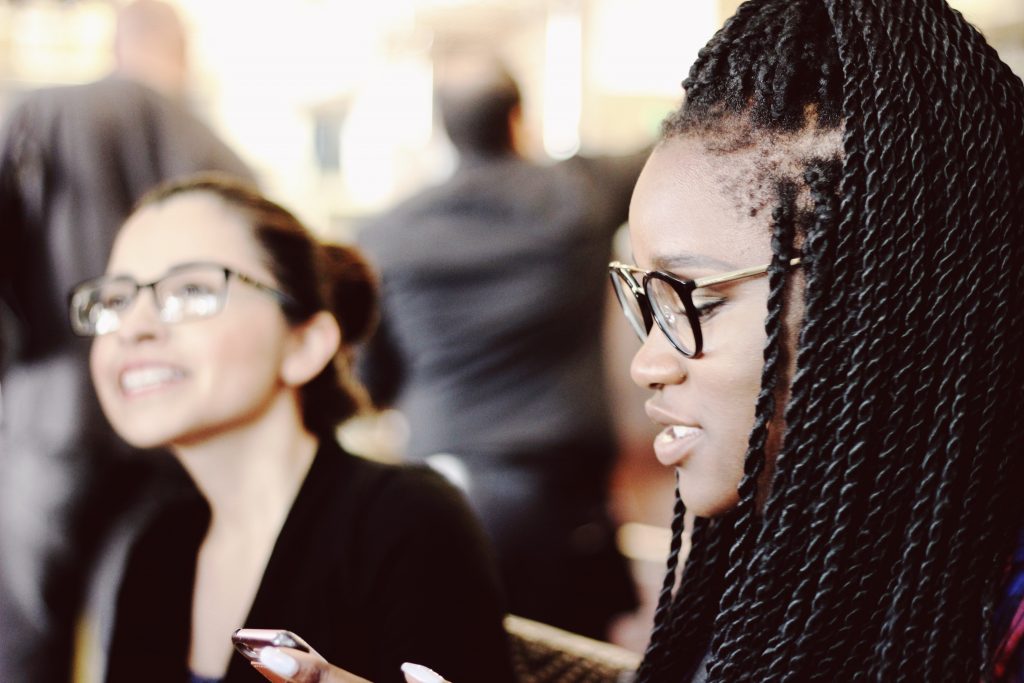 Great-granddaughter of Ida B. Wells, Michelle Duster, will address African American Suffragists and the Struggle for Inclusion

APPLETON, Wis. (March 2, 2020) – The Fox Valley 19th Amendment Centennial Coalition welcomes award-winning author, educator and great-granddaughter of Ida B. Wells, Michelle Duster, for an event focused on Black Women’s History: African American Suffragists and the Struggle for Inclusion on Saturday, March 7 from 2 to 4 p.m. at the Red Lion Paper Valley Hotel in Appleton.

Led by Northeast Wisconsin Alumnae Chapter of Delta Sigma Theta Sorority, Inc. and presented in conjunction with African Heritage Inc., this event is open to the public. Tickets cost $5, and registrations are being taken by the League of Women Voters of Appleton. For more information or to register for this event, visit hervoicehervoteourvictory.com/events/black-womens-history-african-american-suffragists-and-the-struggle-for-inclusion/.

“While the 19th Amendment granted women the right to vote, it did not initially extend to women of African American, Asian American, Hispanic American and American Indian heritage. It wasn’t until the Voting Rights Act of 1965 that these groups of women were officially allowed to exercise their right to vote,” said Fox Valley 19th Amendment Centennial Coalition steering committee member and Sgt. at Arms for the Northeast Wisconsin Alumnae Chapter of Delta Sigma Theta Sorority, Inc., Joi Kennedy.

“With March being Women’s History Month and on the heels of Black History Month in February, Michelle Duster is the perfect speaker to address Black Women’s History and African American suffragists in particular,” said Fox Valley 19th Amendment Centennial Coalition steering committee member and a member of both the League of Women Voters-Appleton and the Northeast Wisconsin Alumnae Chapter of Delta Sigma Theta Sorority, Inc., Karen Nelson.

Duster has written, edited and contributed to nine books and dozens of articles. She is currently working on a biography of Wells—an African American civil rights advocate, journalist and feminist who was active in the women’s suffrage movement in the early 1900s—along with an anthology about activism. In addition, Duster helps develop public history projects around the country that focus on the contributions African Americans and women have made to the United States.

A Chicago native, Duster has also worked to honor the legacy of Wells by helping rename a major downtown Chicago street Ida B. Wells Drive and place a historical marker at the Ida B. Wells home. Currently, she is on a committee to develop an Ida B. Wells monument and is involved with efforts to create state-wide honors to Illinois suffragists.

This program is part of the year-long series of nonpartisan events being sponsored by the Fox Valley 19th Amendment Centennial Coalition in celebration of the 100th anniversary of American women’s right to vote. Additional programs throughout 2020 will feature speakers addressing various women-focused topics, including the future of women’s rights and more.

The Fox Valley 19th Amendment Centennial Coalition was founded in 2019 and is a collaborative effort of women from women-run associations, organizations and clubs. The group is aligned in the desire to celebrate, educate and advocate women’s rights, and represents the League of Women Voters of Appleton, Northeast Wisconsin Alumnae Chapter of Delta Sigma Theta Sorority, Inc., Women’s Fund for the Fox Valley Region, American Association of University Women–Appleton and Mid-Day Women’s Alliance. In addition to the Coalition partner groups, the Fox Valley 19th Amendment Centennial Celebration is sponsored by The Bright Idea Fund, Chuck and Barb Merry Fund and Silton Family–Fox Valley Community Fund, all within the Community Foundation for the Fox Valley Region, along with Dave and Shirley Strange. In-kind support has been provided by Andee Vosters, Vision Navigator; Coalesce Marketing & Design; the Fox Cities Performing Arts Center; and the History Museum at the Castle. Visit hervoicehervoteourvictory.com or facebook.com/hervoicehervoteourvictory for more information.