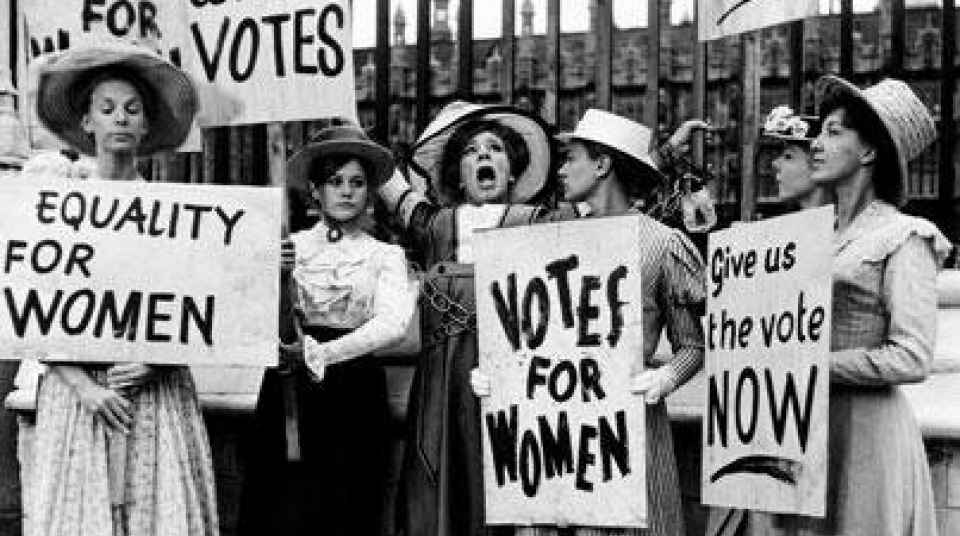 The Woman’s Hour with Elaine Weiss

Join us on Women’s Equality Day Thursday, August 26 at 4:30 p.m. at Perry Hall on the University of Wisconsin-Fox Cities Campus for The Woman’s Hour, featuring award-winning author, journalist and speaker Elaine Weiss.

In her book, The Woman’s Hour: The Great Fight to Win the Vote, Weiss provides a gripping account of the ratification of the 19th Amendment. Steven Spielberg’s Amblin TV is currently developing The Woman’s Hour for television with former Secretary of State Hillary Clinton serving as executive producer.

A wine and hors d’œuvre reception will precede the program, which starts at 5:45 p.m. Elaine Weiss will sign copies of her book following the program.

Tickets are $5 and are required in advance. No tickets will be sold at the door. The registration deadline is August 15, 2021.

This event is presented by the Fox Valley 19th Amendment Centennial Coalition. 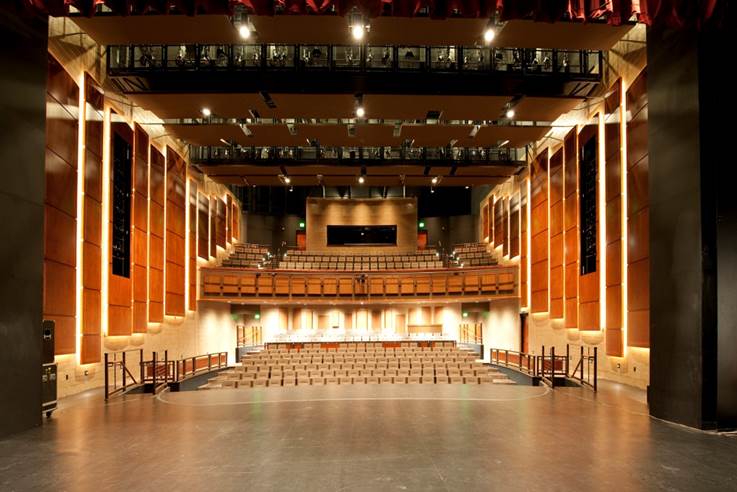 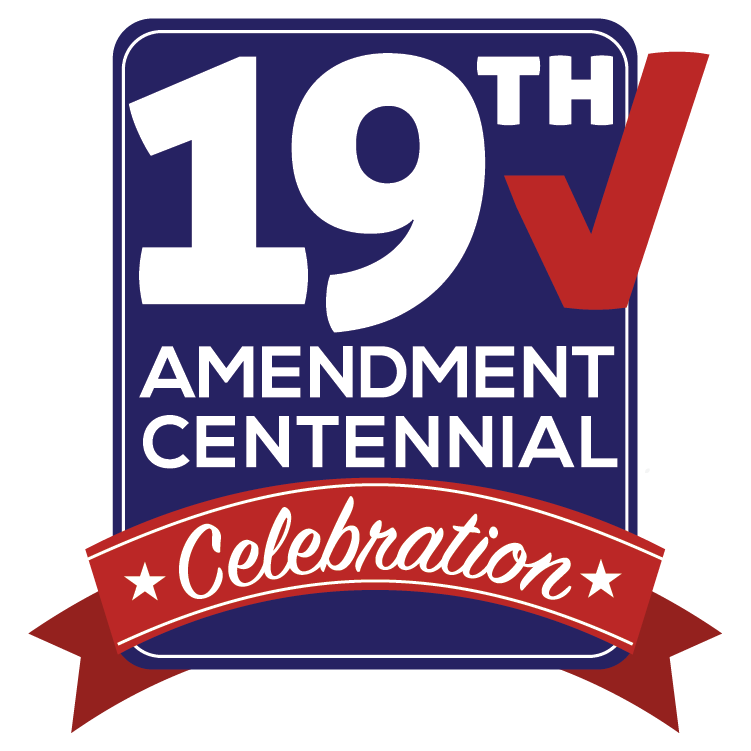