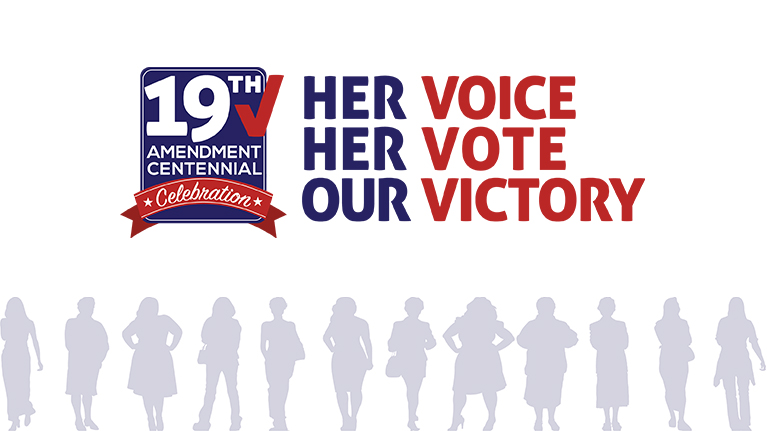 Women have long been written out of history, from the early influence of the Haudenosaunee (Iriquois) women to the work of the members of Delta Sigma Theta Sorority and Japanese journalist Madame Kimura Komako, to the LGBTQ suffragists such as Vera “Jack” Holme and many more. The Centennial Coalition has chosen to highlight the stories of those women both written into and written out of history throughout our Centennial Celebration.

We will kick-off our journey with Dr. Sally Roesch Wagner, lecturer, author and story-teller of women’s rights history, examining the influence of the Haudenosaunee women on early American suffragists. Following her presentation, Dr. Wagner will be available for a book-signing, including her books Sisters in Spirit – Haudenosaunee Influence on Early American Suffragists and The Women’s Suffrage Movement – An intersectional anthology of works by the known and unknown women that shaped and established the suffrage movement.

Join us for an inspirational keynote speaker, good food, and silent auction baskets!

*Please enter at the Valet entrance on Division St.

Open to the public