We are the Fox Valley 19th Amendment Centennial Coalition, a collaborative effort of women from women-run associations, organizations and clubs, all aligned in our desire to celebrate, educate and advocate women’s rights.

The right to vote in political elections. 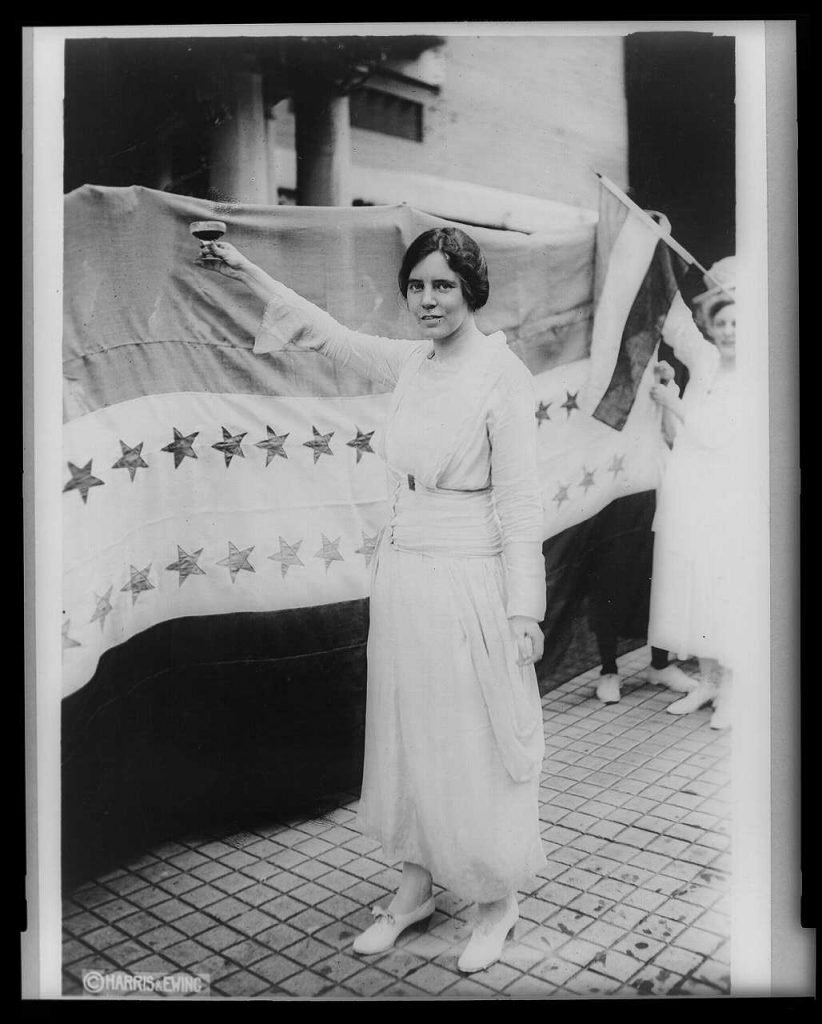 Leader of the National Women’s Party and more radical. She helped organize the picket of the White House in 1917 for which she was arrested and placed in solitary confinement in the mental ward of prison. She led a hunger strike in protest. These actions helped to garner public support and sympathy for the women’s suffragists activists. 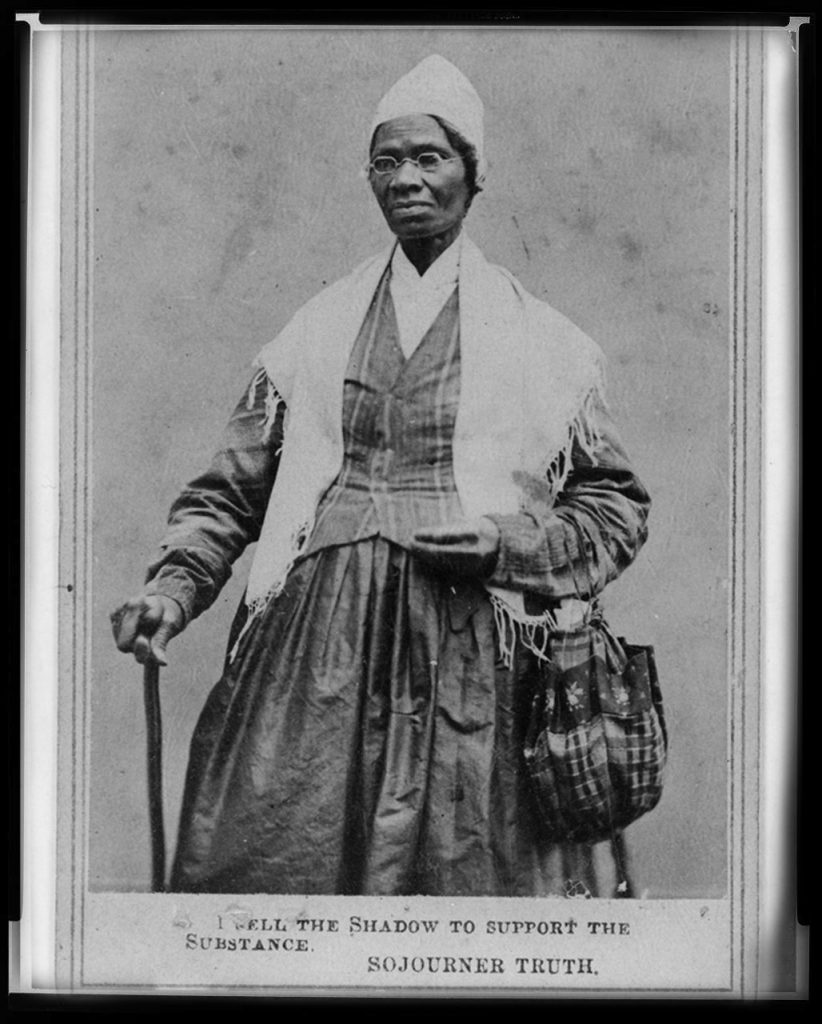 A former slave, she became an abolitionist and women’s rights activist. Famous for her speech ”Ain’t I a Woman?” She was bought and sold four times before she gained her freedom. Because of her work for the Union cause during the Civil War, she was invited to meet Abraham Lincoln at the White House. 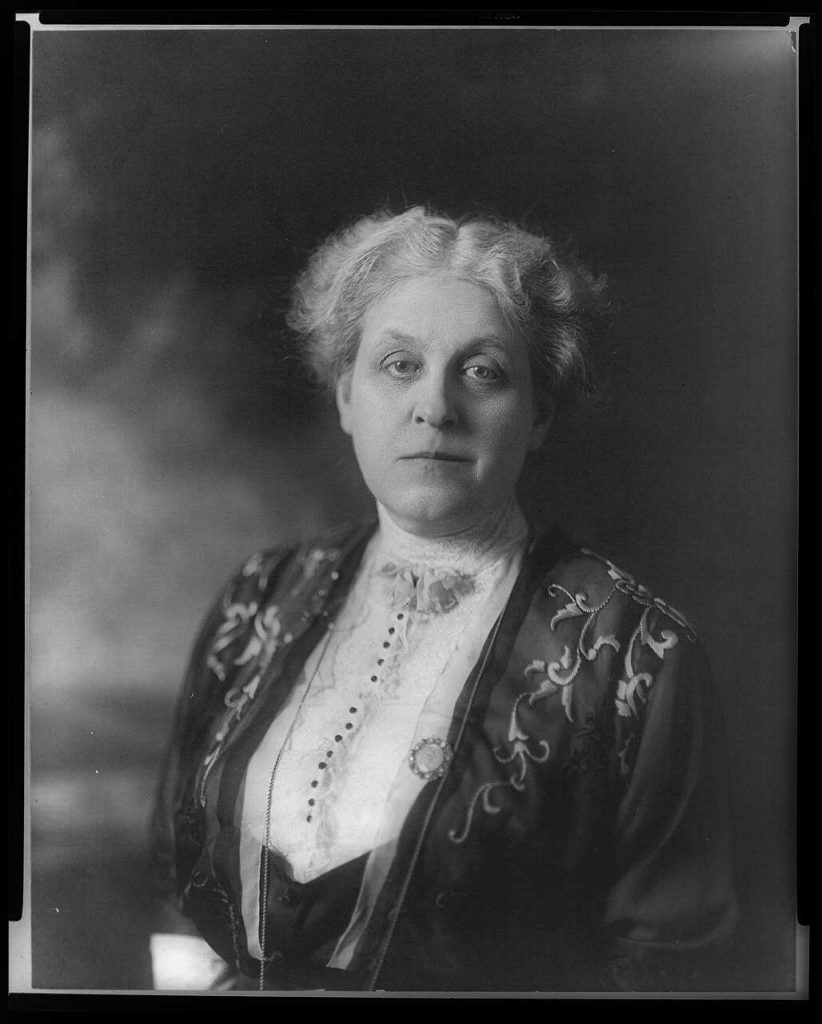 Born in Ripon, Wisconsin, but active at the national level, she was integral in gaining passage of the 19th Amendment to the US Constitution. Known as “the general” with a voice “like a foghorn", she skillfully steered the national campaign for ratification. She founded the League of Women Voters and served as its honorary president until her death in 1947. 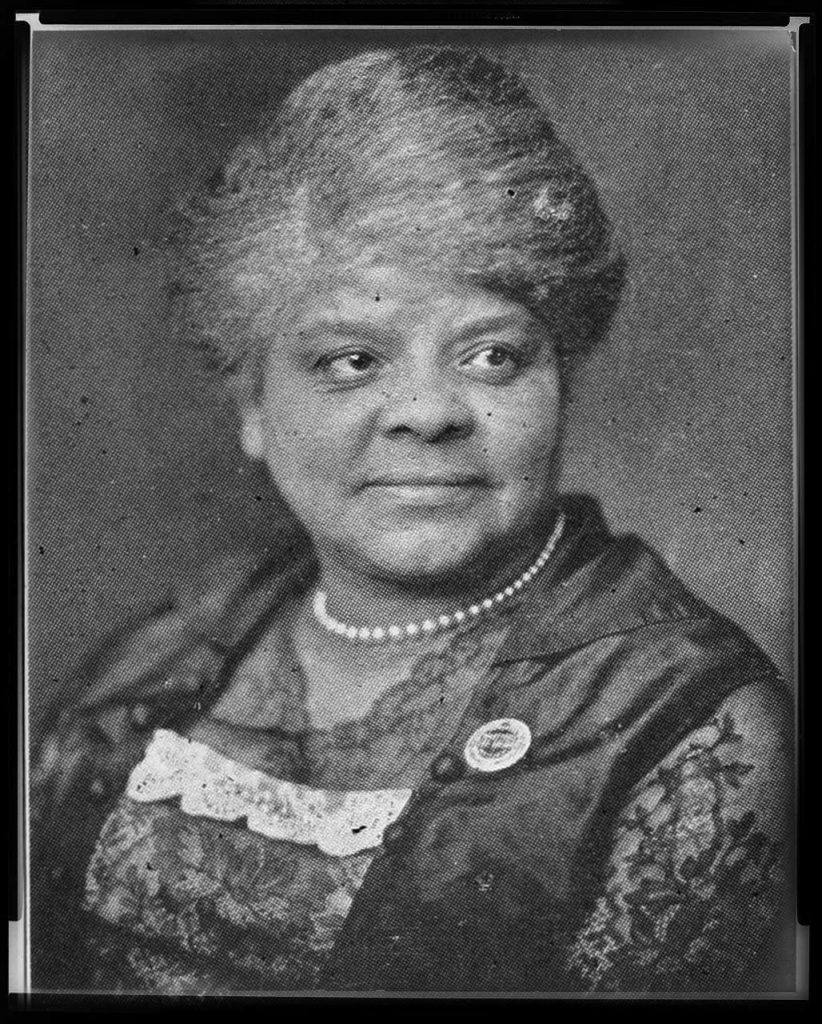 Born into slavery, she became a journalist who documented and publicized the pamphlet, Southern Horror: Lynch Law in All Its Phases. She was instrumental in founding the NAACP and  helped organize the Chicago Alpha Suffrage Club, one of the first for black women. In the 1913 women’s suffrage parade, she was told to walk at the back, but refused to do so. When the white suffragists from Chicago passed by, she jumped into the parade and joined them. 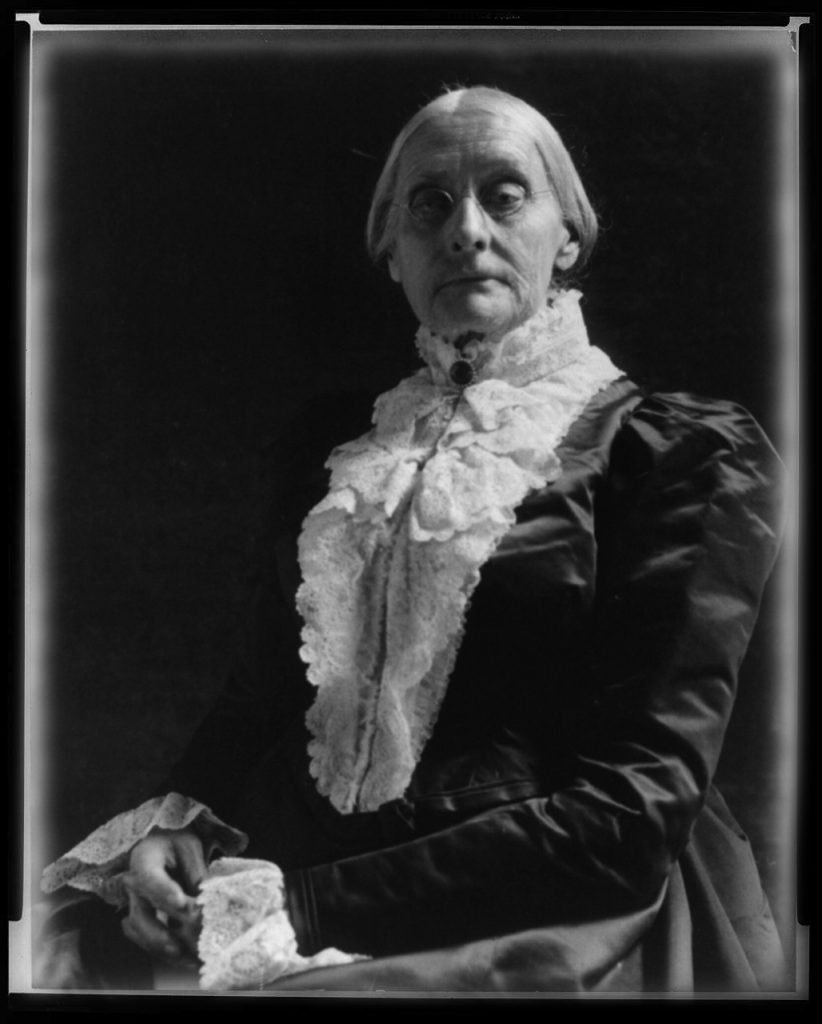 Recruited by Elizabeth Cady Stanton to travel and give many rousing speeches. One of her most famous lines was: “Failure is impossible.” Anthony led the movement to focus first and foremost on women’s suffrage. She was also a Quaker and her activism began as an abolitionist. She was arrested for voting in 1872 and fined $100 which brought national attention to the women’s suffrage movement. She never married, not wanting to give up her rights to a husband, and devoted her life to the movement. 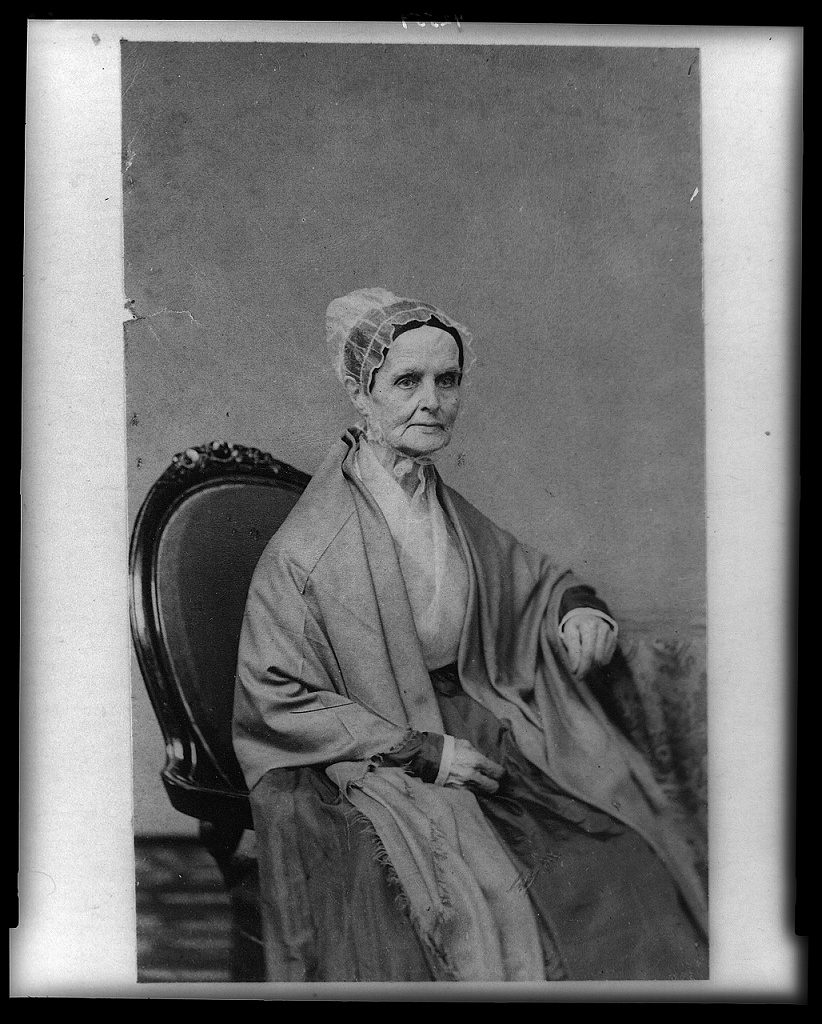 Cofounder of the national movement and an organizer of the Seneca Falls Convention in 1848. She was a Quaker, mother of six children, and an ardent anti-slavery activist as well. She was so firm in her convictions that she refused to wear cotton clothing or serve sugar in her home because both were produced with slave labor. She published the Discourse on Women which detailed the history of women’s repression.

“The right of citizens of the United States to vote shall not be denied or abridged by the United States or by any State on account of sex. Congress shall have power to enforce this article by appropriate legislation.”

— 19th Amendment to the US Constitution

Voice your opinion and vote for what you believe in

League of Women Voters of Appleton is a nonprofit organization under Section 501(c)(3) of the tax code, and contributions are tax-deductible as allowed by law. Contribute online via PayPal or your credit card with the button below.